What is this Emotiv you keep mentioning you might ask. To answer that, let's start with the human brain. The brain is a kind of an electrical circuit. It’s built out of cells called neurones which connect to one another like wires in a dodgy Raspberry Pi robot project. The current flowing through synapses in the brain causes interference which can be picked up by machines surveying parts of the brain.

One of the machines used today is called an Electroencephalogram (EEG). It is used in medicine to detect brain activity by connecting a bunch of electrodes to a person’s scalp and monitor changes in electric current across various regions in the brain. The more electricity passing through a region of the brain, the more focus a person puts on an activity designated to that region, meaning the brain would "light up" the part of your brain responsible for motor skills if you were to stand up and go for a run.
Various regions can be mapped to a person’s movement, short term, long term memory, emotions and even mental command images pictured in the imagination.

Emotiv has been working on a product that puts the concept of an EEG into the hands of an everyday Kowalski. Using some clever engineering and the power of AI, they created a powerful headset called the Emotiv EPOC. A few years later following updates to the technology and user feedback, the EPOC got redesigned to be more compact and aligned with an everyday consumer’s needs. EPOC's younger brother the Emotiv Insight was born.

So what does it do?

Well, many things. Out of the box, it recognises your facial expressions and by reading them and a few other factors it can also read your emotional states.
My favourite thing it can do though is something everybody once in their live must have wanted - it can read your mind.
Just to clarify - it won’t be able to print out a sentence you thought of about the person sitting next to you on the screen, or show everybody who you’re thinking about instead of focusing on the task at hand.

Unless you teach it…

The more I use it the more fascinated I am by the the human brain. On one hand, it's this very meticulous machine capable of structured, organised and linear thinking. On the other, it’s amazingly random and unpredictable and sometimes it can literally short circuit. It’s funny how hard it is to replicate a thought in your brain when a machine tells you to “do that again, same as before” only in your head. 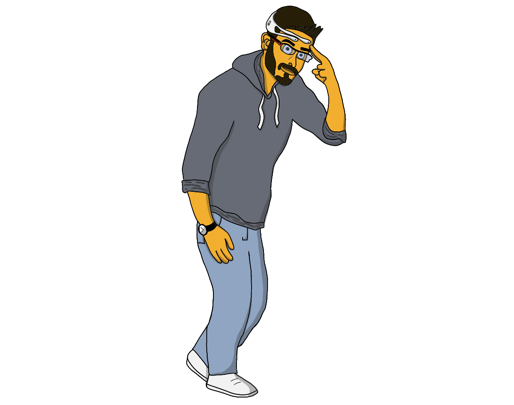 Technical details, more on how I became a Jedi and how you can be one too in my next post. Stay tuned.

In the meantime you can check him out in action at a Node.js Dublin Meetup here: 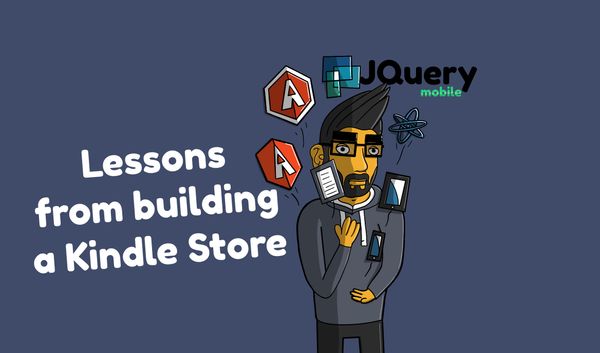 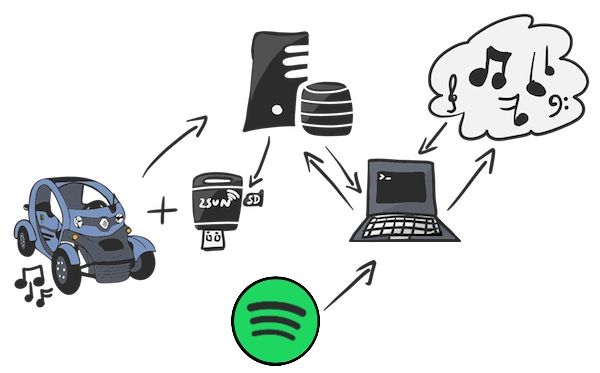 This is building on top of the previous post on the journey to how to get Spotify into my car, you can find the prototype here. So after a few