The first iteration PHP version of the eBook Library has been a life saver when it comes to displaying what I own in a very simple way and getting stuff onto the Kindle eReader. The limitation of the library app, server side sorting and very crude design have actually been an advantage when using it on the Kindle. Read about it in the other post here.

JavaScript on the Kindle experimental browser is limited to say the least. If you browse to the ES6 compatibility at https://kangax.github.io/compat-table/es6/ it shows that writing webapps in ES6 is a bit of a wishful thinking. The Kindle Voyage model is a bit better in this regard. ES5 is mostly available, but running an Angular App can prove problematic. The app doesn't initialise properly leaving you with an empty page. I tried coming down from Angular 4 to 2 to Angular 1.6, crossing my fingers every time and getting unsatisfactory results. The answer to the question: "Can I write an Angular app for the kindle?" is unfortunately: No. Don't do it..

Here's a good article stating what is available on the Kindle browser:
https://gomakethings.com/building-websites-that-work-on-an-e-ink-kindle/

Back to PHP and vanilla HTML?

What framework could I use to get some kind of a UI without rewriting everything it in pure CSS/JS?
– jQuery Mobile!

jQuery Mobile is a bit of an old-school approach that works on old browsers. It provides us with a set of basic controls that can be used to build quite nice looking UIs without having to write them from scratch. It also gives us buttons, navbars, a few jQuery animations, a standard loader and single page routing capabilities with which you can create single page apps. It's not the fastest in the world, but it makes up for it with fancy flashes when changing pages. It utilises the HTML viewport using the full width of the app and is mainly built for smaller screens. You can see a prototype example I built for the newest iteration (v4) of the eBook Library. 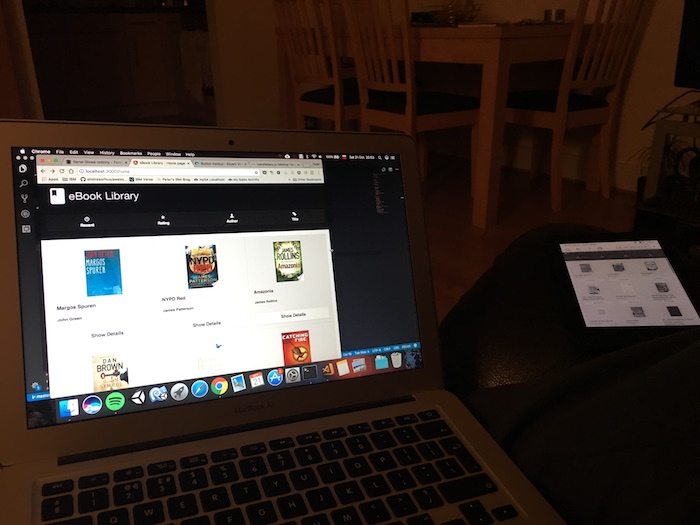 There are two reasons I wanted to rewrite it in the first place:

Work in progress improvements to the current setup: 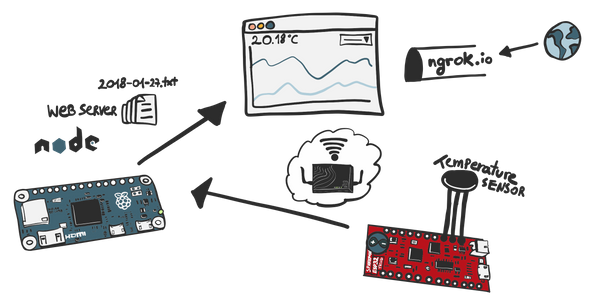 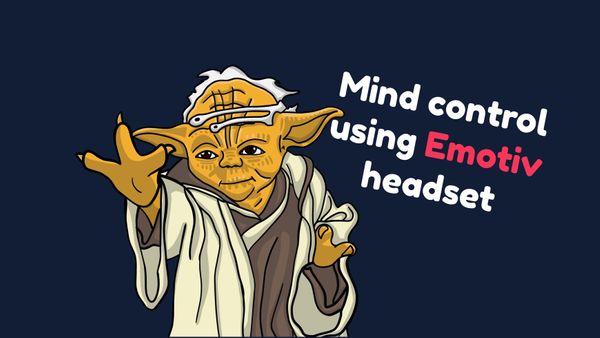