Being stuck on a train to Luxembourg for 3.5h with no wifi and spotty 3G connection at best made me think. Today the EU is something of a big stew. It's a big pool of languages, cultures, thought trains and new migrants from all over the world. Europe that the school books describe doesn't exist any more. It didn't exist for quite some time now but some old conservative (not to say stubborn) politicians and other human beings from all over the old continent can't see it. There are other people coming from all over the place, moving in around us, changing things, introducing new things, while heavens forbid, looking different, speaking another language or having different cultures. The EU is a place that would like to give people the freedom, while on the other hand stick to principles from the 1900. 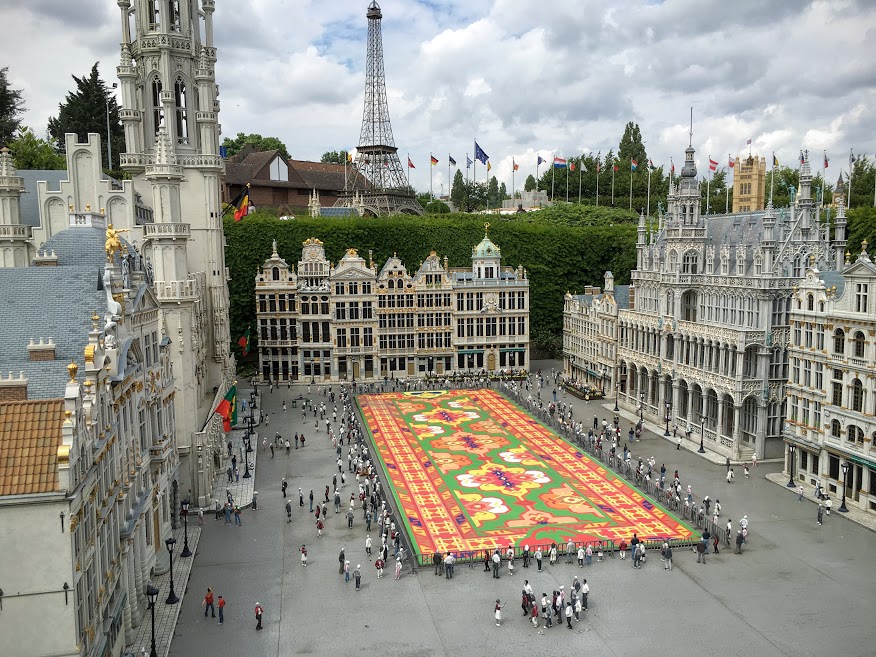 Brussels - Capital of the Megastate

The European Union is many things in many people's eyes. I'm guilty myself of dreaming of a utopian megastate consisting of the current 28(27?) countries creating this so called United States of Europe so craved by some.
In some cases it worked out, driving licences from EEA states are recognised and allowed all over the continent even though they have different rules applied to them in various places. But it's going to be a while before we can all hold a single Union-wide European passport.

So what's the point?

What is the purpose of the EU in three words, or one single line? Why did we do this? Why did we decide not to pick up a valerian steel sword like we used to for thousands of years on this tiny land and instead decided to create a bond between countries all over the shop, a single currency experiment never done before on such a scale and then popped the borders up to see what's going to happen. Why?

I wish for World peace...

Learning from two World Wars, we, the People learnt that taking out guns is not something we want to do to solve problems, however easy it might look.
Peace, prosperity and business relations, especially between the 6 founding nations was the main purpose for Schumann's proposal for the coal and steel foundation which in turn led to the creation of today's complicated, bureaucratic Frankenstein's monster.

Today, there are 28 different countries in the Union. Some of which are still on different development levels and having clearly set laws that unify the life of a citizen help make the transition less bumpy. On the other hand, depending on how the language of a particular country is structured there is need for more or less laws depending on how many options for interpretation there are. Human rights and responsibilities are not something you can explain easily but a clear set of general points is something every country in the world needs to follow to better our lives as the human race and the environment we live in.

This is where the question lies, as a European person many of us ask ourselves the same question and depending on circumstances the answer is different. When it comes to a football game we will all choose the most local possible description of ourselves, in case of a Euro 2016 we are all Polish, Irish, French and nobody (apart from some hooligan individuals) has a problem with that.

We all celebrate the diversity and it's fun to beat each other even though it hurts our pride sometimes. On the other hand when it comes to human rights, most of us would say, we are human, we are not animals, we are people. A person has a need to eat, drink, shelter, fun and this is something we would associate with the global thing. But nobody clearly stated yet what does it mean to be European.

The American and British identities are resolving some of the issues while still providing the foundations for basic culture references. Unfortunately sharing those identities is not something that a Pole or a Spaniard can share while living in their own country. The European Ideal is something that this big picture could be solving. The word European in most of our daily lives means - a person from the continent of Europe, recently slowly being mixed up with the person from a country from the EU.
This in turn doesn't give us this superhero identity that we as regular people could pursue, to be cool like a British secret agent James Bond, or an American rockstar but also to by using that comparison, automatically agree with many of that superhero superpowers (and flaws!). By doing that we would be able to calm down some of the cocktail that's slowly starting to stir on our good ol' continent.

So I'd like to declare today as the Day of the Euroman! 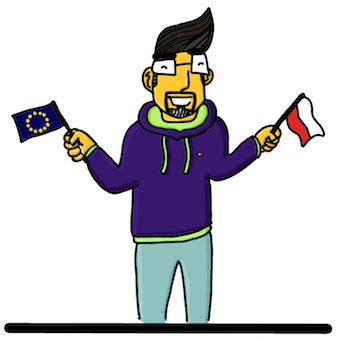 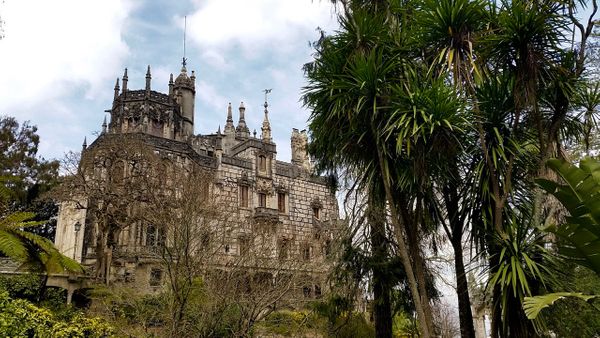 Sintra is a wonderful place full of colourful buildings dating back to times of the Portuguese Empire and the smart tech that is taking over the country by storm. We 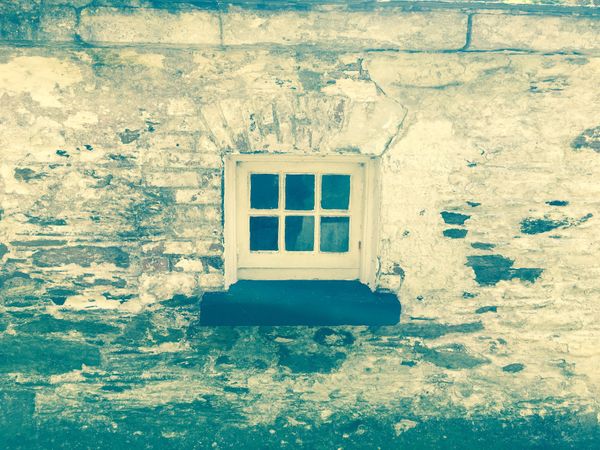 Quick! Tell the others! Chased by Penguins has a new home. Thanks to friends in low places (and low prices!) Tales from the South Pole will keep being told at