Sintra is a wonderful place full of colourful buildings dating back to times of the Portuguese Empire and the smart tech that is taking over the country by storm. 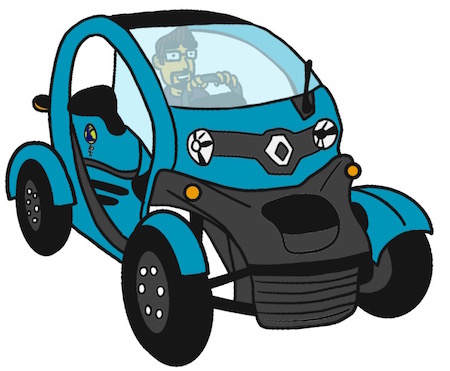 We continue our journey through the land of contrasts. A land where the Western culture meets the Orient. A place of structures put together by various rulers of Portugal inspired by the beauty of designs from the West and the East. Sintra is being taken over by technology in the shape of electric cars ruling the space on narrow public roads of the old city. It doesn't feel like the end of a journey at all. Being here feels more like the centre of the global world of today.

At first glance, getting a mini electric vehicle in the middle of a medieval town feels a little surreal. Normally on holidays a person's prepared for street vultures, but I must say the type in Portugal is not as in your face as in some other parts of Europe. Street vendors in Lisbon and places around were very polite and honest in general. People have to make a living one way or another. At a second glance though, you gotta ask yourself: "Why hasn't this always been here?".

A little Twizy, or a similar electric carriage is a great companion in the confined space of the historic town and the short distances between Sintra's points of interest.

As for the POIs themselves they all remember stories of famous people coming from lands all over the globe, leaving a trace of them encapsulated in the soul of the monuments. The garden of Sintra is alive and speaking of the times that are past.

Just stop for a moment and listen. 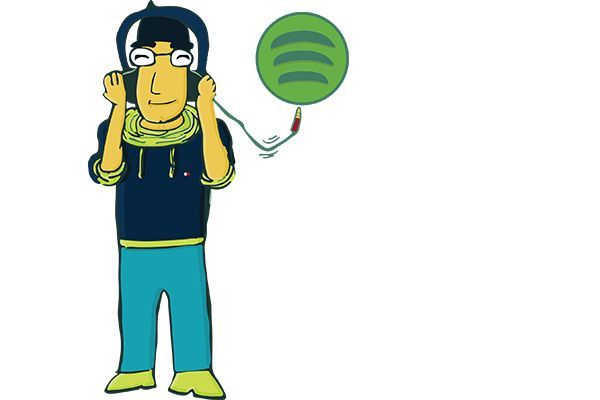 Stage one for getting a Spotify playlist in the car is ready. You can now get the playlist contents downloaded to your desktop. Stage two will involve running the script 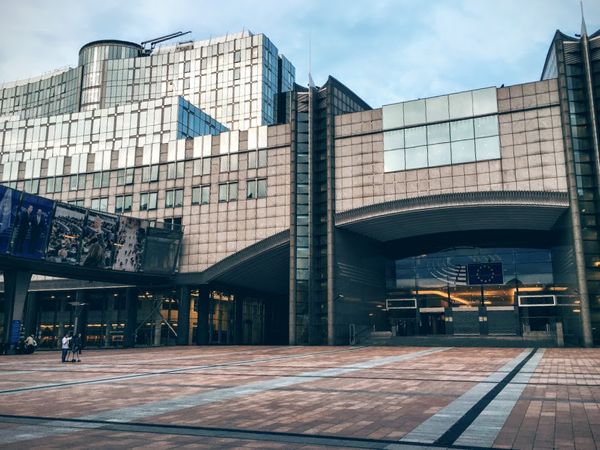 Being stuck on a train to Luxembourg for 3.5h with no wifi and spotty 3G connection at best made me think. Today the EU is something of a big