This week I became a proud owner of an iPhone 6s which is the first time I own an iOS device. OK I lied, I had a 2nd gen iPod Touch when iOS didn't have that many features to compare and not many competing devices. Say it doesn't count.

Changing platforms from Android raises a couple of important questions, like:

First thing I worried was connecting a Moto360 smart watch to do the phone. Here are some answers:

The good thing is that after quick fiddling with the watch it worked like a charm. The Android Wear app is readily available on the App Store and it connects to the phone just like on Android. There are even some nice pretty watch faces that I didn't see on Android

You can expect some missing features. First thing I noticed was the favourite contacts list from the menu was gone. Not a big deal since I never used it but it's something that might prove useful once.

Connectivity. Cannot connect to the phone is something you're gonna see a bit. Background processes are handled somewhat differently on iOS so this may be a common view.
The process also uses the Location Services a little too much and I think this might put a strain on my battery, not to mention being invigilated by the Android Wear app. 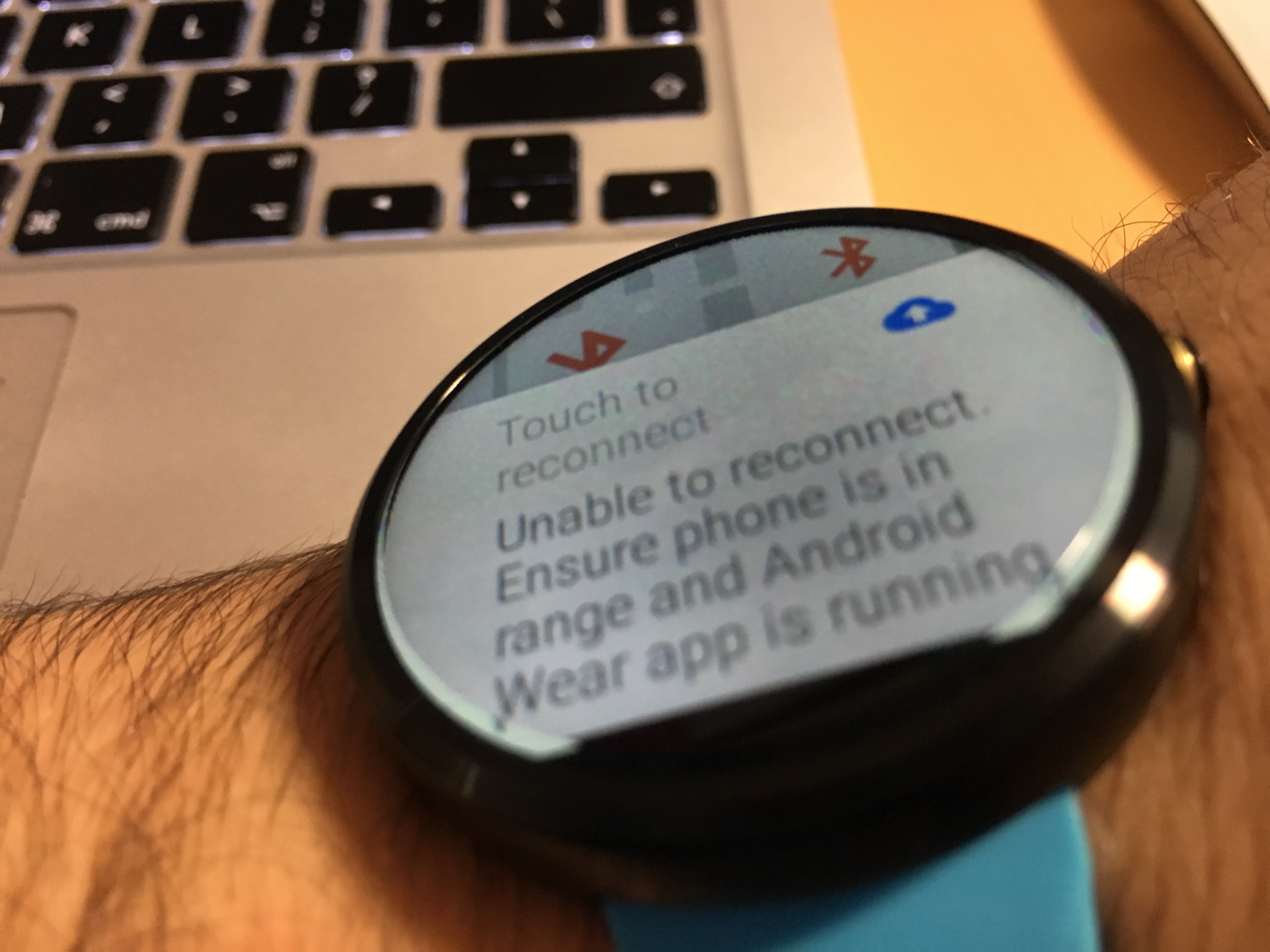 A couple of days of usage wasn't too much to tell the whole picture but the bottom line is that you don't have to ditch your Android Wear smart watch if you get an iPhone.

Ghost blogging platform is awesome. Its simplicity is its real power and whenever you want, you can expand it easily with just a few lines of code. Here's something cool

So here's the deal, I like to travel. I like to travel a lot. I found this cool app on Android that let's you tag countries in the world you've visited. According to the app I've seen 29% of Europe and in general 9%