There's a new feature on IBM Cloud (Bluemix) called Active deploy which makes deploying your app really nice to the user by keeping it running while the app is being deployed.

Some Cloud Foundry implementations are missing this feature, others don't include it for whatever reason they have. Here's a quick and dirty working example of how you yourself would be able to make your deployment semi-active, while keeping your app alive while the next build is being spun up and then swapping around the routing.

In a real world example, you're probably be using some CI solution like Chef, Jenkins or Travis, so let's say you already installed one of those and you'd like to use it to deploy your app to Bluemix.

For our example we're going to use Jenkins.

Since Jenkins is automatically giving us some functionality, let's use it to our advantage. Let's create a new Freestyle Project and add in a build step to Execute shell.

Before you write the deployment scripts we will need to understand a couple of things.

In our deployment we will use a combination of a project name and the build number as a unique identifier of the app running in Bluemix, using the prefix myApp_ appending the $BUILD_NUMBER variable at the end.

Below is a simple script that will:

As a pre-requisite you'll need to install the ibmcloud cli tool.

There you have it. You're deployment is now semi-active. It will stay up until the new app is fully deployed and then take down the old one.

Also another note, this is not a fully functional Active deployment. Meaning, this will create a new app every time you deploy the application.

If use services that collect app information that are bound to a specific app number, you may lose some of your data, since every deployment creates a clean new app. If you do care about these things you will need to approach your deployment in another way, like using the real Bluemix Active Deploy 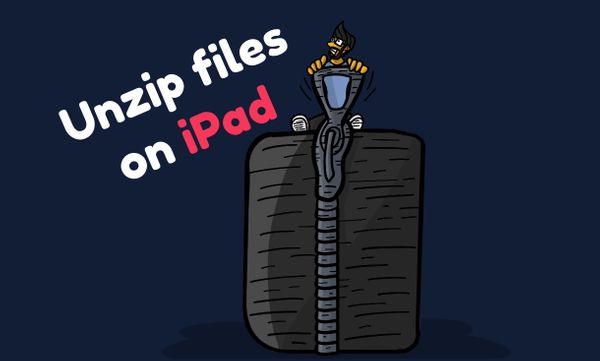 I noticed a lot of people using some specialised apps just to unzip archives on iOS. I downloaded some zipped fonts from Google Fonts to use with Affinity Photo and 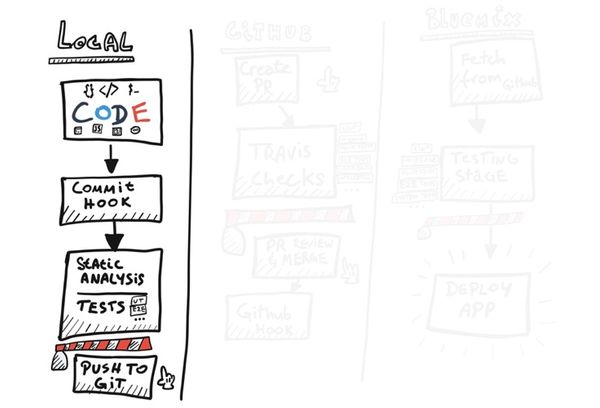 This is going to be a brief 3 part CI/CD framework overview using IBM Cloud as the hosting service. In part 3 will create a Continuous Deployment pipeline for